Kathy Garver is an American stage, film, television, and voice-over actress most remembered for having portrayed the teenage niece, Catherine "Cissy" Davis, to series character Uncle Bill Davis, played by Brian Keith, on the popular 1960s CBS sitcom, Family Affair. Before that, she was cast as a slave in The Ten Commandments

Not only a wonderful actress, an award winning author, an expert in voice overs; she is also a wife, mother and my stepmom.  She now has her own candle brand just called "Cissy."  A wonderful combination of French Lavender and Sweet Vanilla with a spice undertone.

The "Cissy" Candle by Kathy Garver 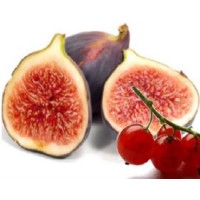 A Popular and AMAZING combination of Black and Red Currants & Fig with some extra added spices.. 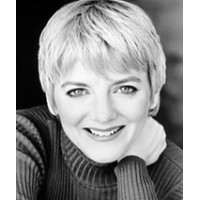 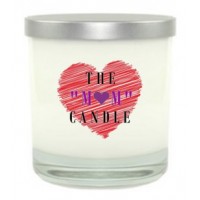 A special Candle created for a "Special" person. The "MOM" Soy Candle comes in our beautiful 10oz Wh..